Bradofo.com while trying to get the best females from Hollywood actually went on a deep research to fetch out the ten (10) most beautiful Hollywood actresses and guess what, they are your favorite. 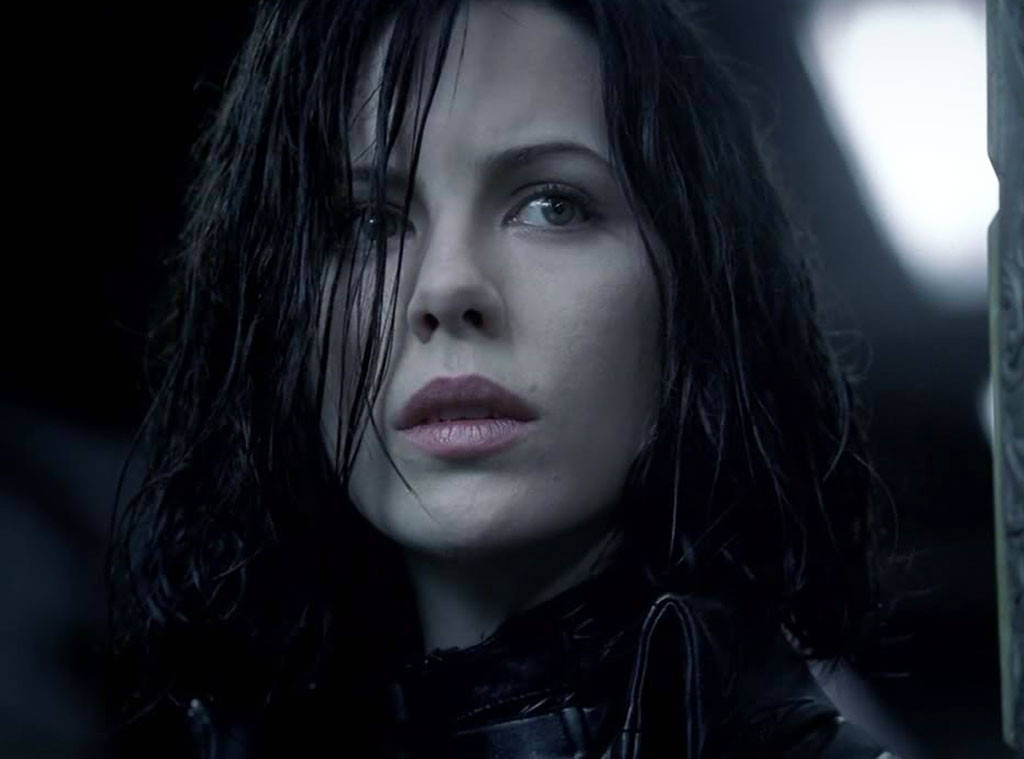 Kate Beckinsale was born on the 26th of July 1973 in England. She has actually featured in Underworld and have lived the most of her live in London. Her mother, Judy Loe was seen in many british dramss and sitcoms and have continued to work as an actress in British televisions productions.

Surprisingly Kate Beckinale father is Richard Beckinsale. It won’t be wrong to say Kate Beckinsale’s beauty is in the family blood.