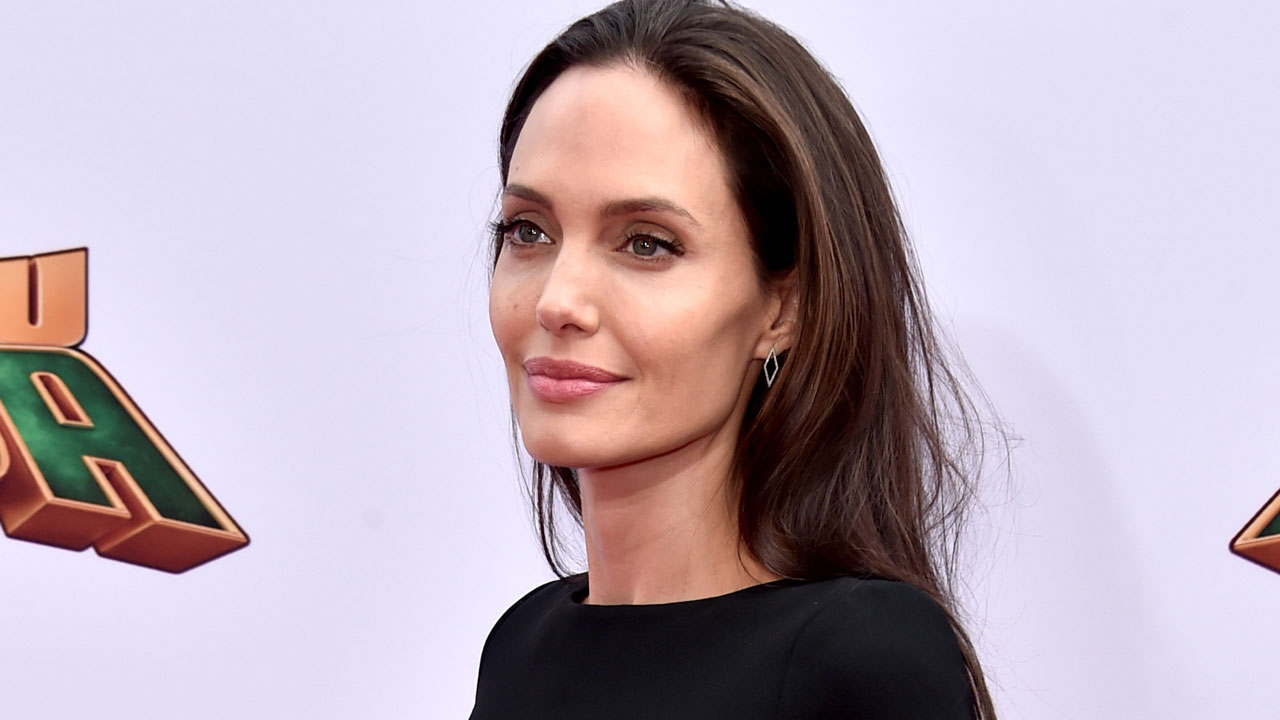 The 41 years old ever young mom “Angelina Jolie” earned our number one spot as the most beautiful Hollywood actress of all times. Jolie was born on the 4th of June 1975 Los Angeles,California,United States.

She is an American actress,filmmater and humanitarian and has currently received an Academy award,two screen actors guild awards.

She is indeed a screen diver and has really done well for herself.