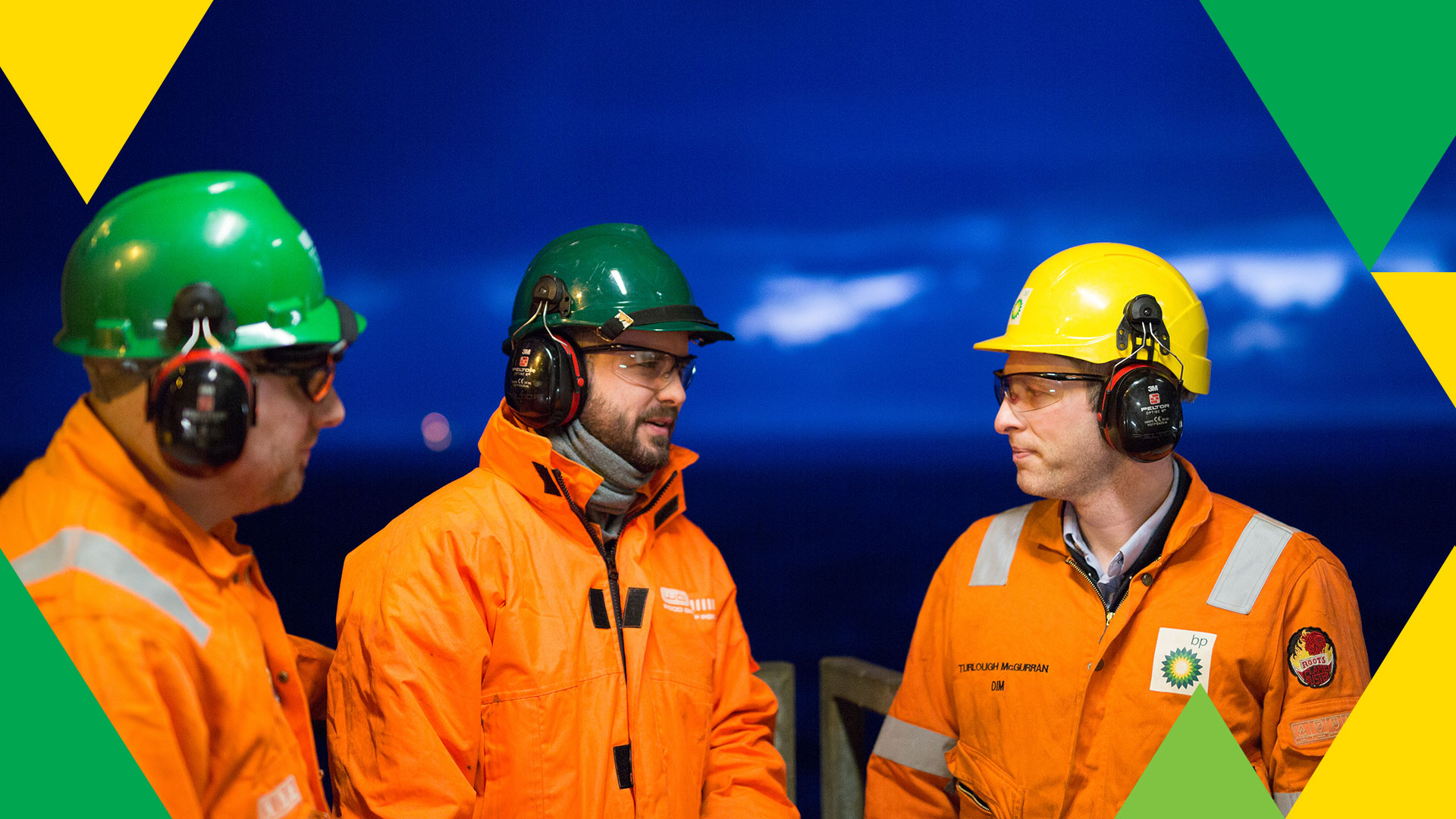 British Petroluem ( British Industry Company) is a british multinational oil and has company that has its headquarter in London.

According to a recent report by Wikipedia, the company is rumored to have a revenue of about $183billion. The company is still trying to recover from the effect of a fatal explosion on the deepwater horizon oil platform in 2010.