Money rules the world, according to the popular phrase being used by many. The world revolves around the financial
status of powerful individuals. You will recall how we wrote an article regarding the most the most handsome men in
America and most of the persons found in the list are actually humans with fat bank accounts or notable figures.

The likes of Bill Gates (Microsoft), Mark Zuckerberg (Facebook) and Aliko Dangote (Dangote) have proven to the world that money indeed creates relevance to some certain extent. Entrepreneurship is one act that is seriously being encouraged in our society, considering the fact that majority of the individuals in the modernised society have decided to embrace the business strategy. In recent times, Bloomberg actually released a list of the riches people in the world and their networth in billions of dollars.

Stay put while i touch down few of these individuals.

10 Richest Men In The World 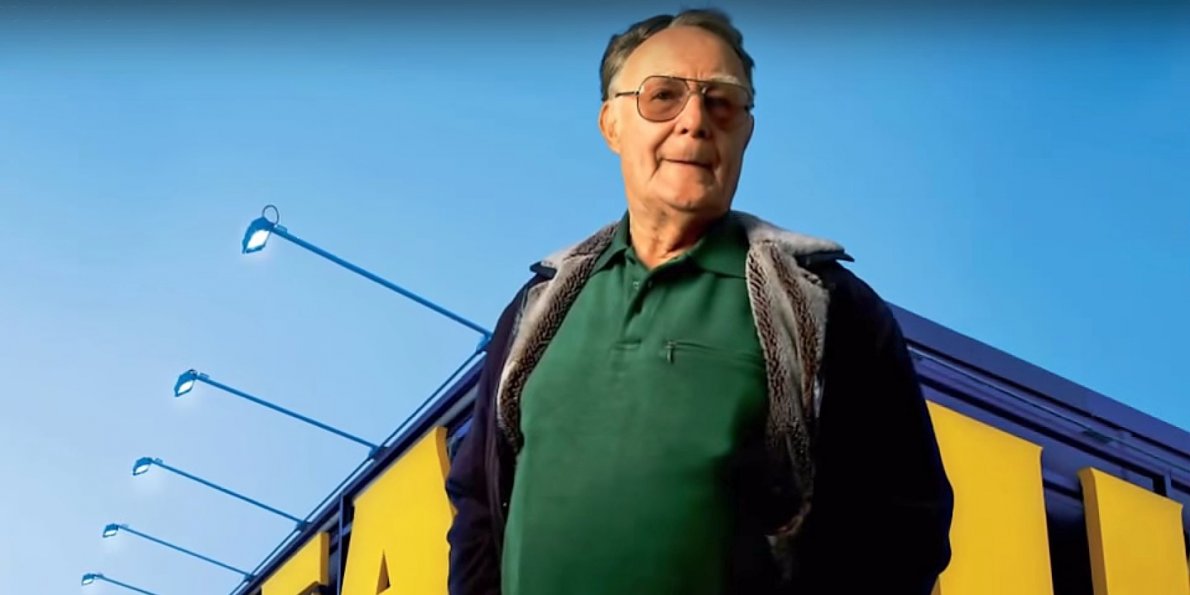 Ingvar Kamprad hails from Sweden as is actually a big time business magnate. He is the founder of IKEA, a retail company
specialising in furniture.