9. Tom Staniford (Man With No Fat) 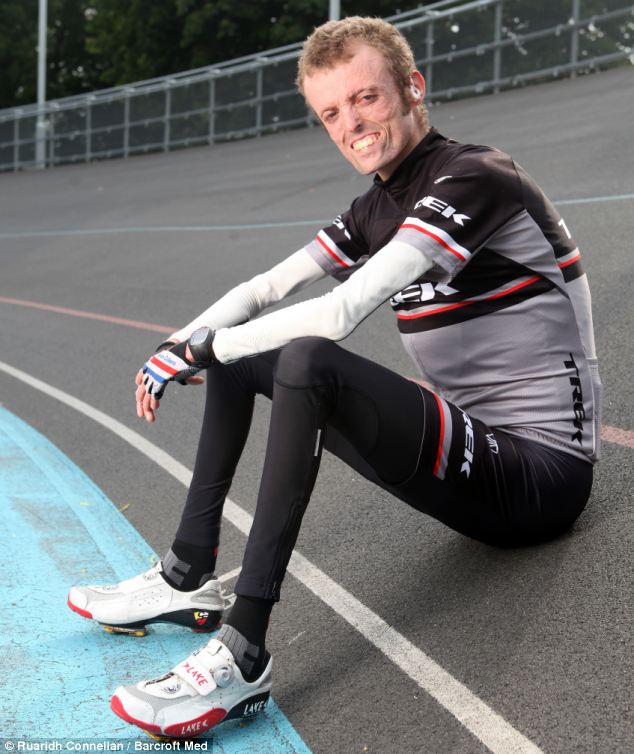 The English man, Tom Staniford is suffering from an uncommon sickness called MDP syndrome. This sydrome is not very known in the world and rarely has there been much reports with such syndrome aside from eight reports so far. That is why he has no fat in his body