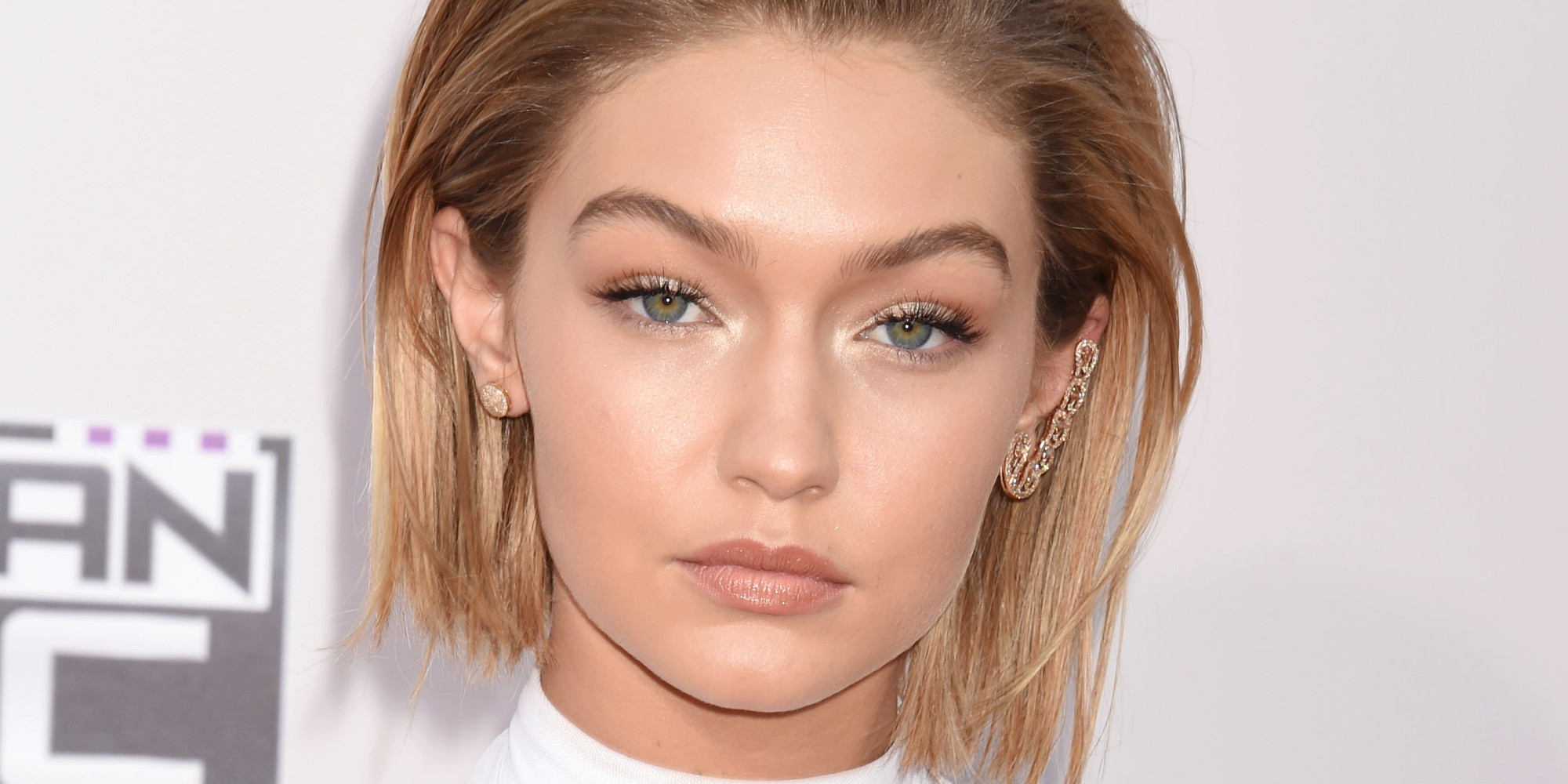 Gigig Hadid is a very beautiful model in American that started modeling at a very tender age of two. She also featured in the list of top 50 models in the world according to models.com.

Since she became a model at the age of two she has featured on lots of shows and more recently, she also hosted the 2016 iHeartRadio Much Music Video Awards in Toronto.