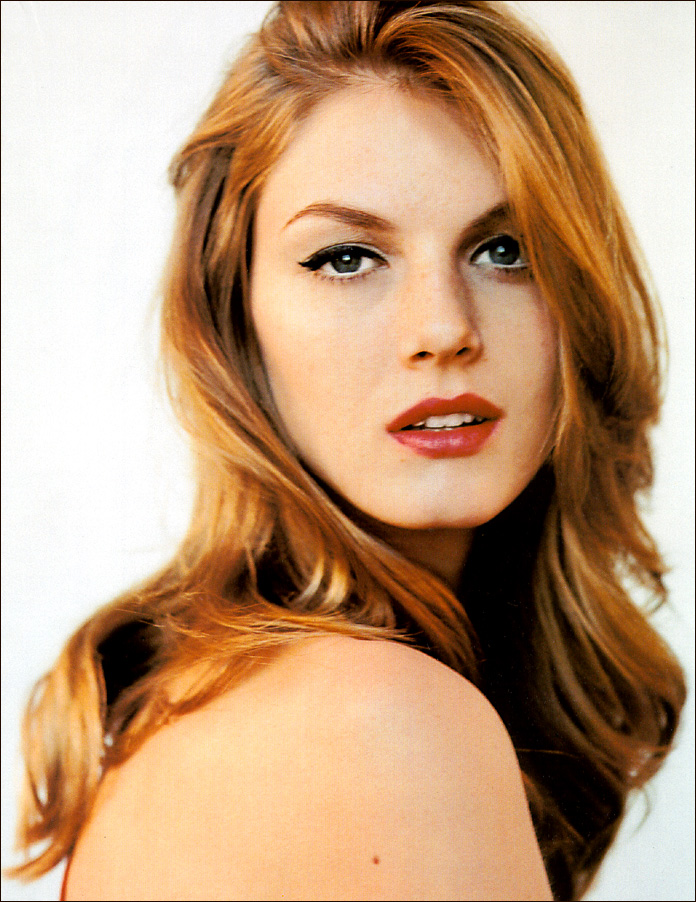 Lindval is a model who also started modeling at a very early stage of fourteen. She was born in Midwest City, Oklahoma and raised in Missouri.

MUST READ: 10 Shocking Women You Won’t Believe Are Real

She has pretty cool resume when it comes to the business of modeling having featured on Miu Miu, Versace, Jimmy Choo, and has appeared in films like; Kiss Kiss Bang Bang in 2005 and Small Apartments in 2010.

She is a very beautiful model in American and that’s why she made in on our list.