1. Keeping Up with the Kardashians 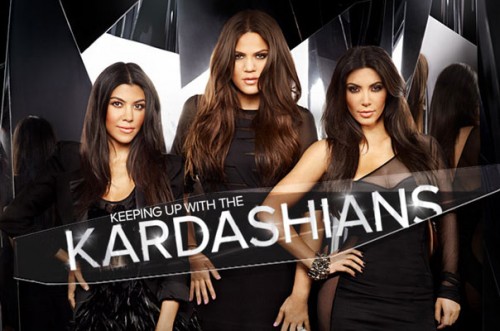 Keeping up with the Kardashians has eventually become a National Anthem in the world of reality Television game show. The TV show focuses on a family “The Kardashians” and projects their day to day activities.The reality Tv has gained massive viewership all over the world.

The first episode of the show was aired on the 14th of October 2007 and features the Kardashian family consisting of
Kim,Kourtney,Khloe and the rest of the Kardashian/Jenner clan.

Often televised on E TV, the show has since become one of the most watched Tv series in the history of reality game show.

Others Reading: Top 10 Super Hottest Celebrity Moms In The World