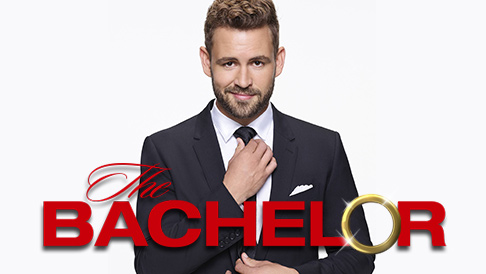 How can we forget about “The Bachelor”? Well, as the name implies; The Bachelor is an American Television reality game show that first aired on the 25th of March 2002 on ABC channel. The show has since seen over twenty one (21) seasons and over two hundred and sixteen episodes thus far.

It is presented by Chris Harrison. The Television reality show is focused around a single bachelor who is deem eligible to select a wife from the participating contestants. During the process, the bachelor is seen to eliminate candidates with the bachelor proposing marriage to his final selection.

The participants can be seen visiting very expensive and romantic areas for their adventure and the conflcts in each series is born by both internal and external factors.In most cases, an eliminated candidates returns to the show to plead her case to the bachelor.