Days are gone when Pastors or ministers are referred to as “Poor Church Rats.” Right now, it is a big deal to become a minister of the gospel, especially in this dispensation where the major focus of the populace is on the welfare of the ministers. We’ve seen gigantic world class church auditorium costing millions of dollars belonging to Pastors, so the question of if these ministers are bankable is a Small question.

While we have seen quite alot of ministers of the gospel own more than one private jets, we can’t help but imagine how rewarding the call for service can be. Sure, alot of these ministers have created their own niche and have laboured hard to get to the level they are today.It is honourable to say that the evidence of these accumulated wealth is regarded as the blessings that come from God.

Anyway, you can also recall that we talked about the top 10 richest people in the world, kids whose wealth shocked the whole world. Alright, lets get to the Top 10 richest pastors in the world and their wealth.

Top 10 Richest Pastors In The World 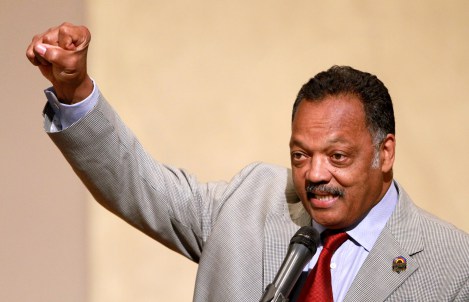 Jesse Louis Jackson is an American civil right activist. He is a Baptist Minister and also a politician who was a candidates for the Presidential nomination in 1984 and 1988. Jesse’s love for the gospel have eventually turned him into a money bag.He was born on the 8th of October 1941 and is married to Jacqueline Brown.

The are blessed with three children.In 2017, Jesse Jackson’s net worth was estimated to be $10 Million.