No doubt that with the way things are going there are some kids that are by far richer than fully grown men/women. Some of these kids acquired their potential riches through their efforts, parents fame/influence, talents and lots more. How can we forget how we talked about the 10 Richest People In The World In 2017. So, let’s head onto our list of the Top 10 Richest Kids In The World. 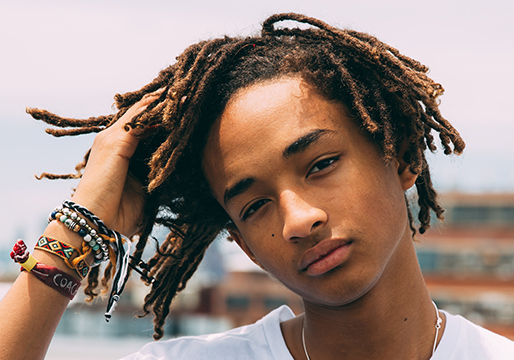 Jaden Christopher Syre Smith is an American actor and rapper. He is the son of Jada Pinkett Smith and Will Smith. Jaden Smith’s first movie role was with his father in the 2006 film The Pursuit of Happyness -Wiki.

Jaden Smith also started his working on his own and began to make some cool bucks for himself at the age of seven which is really pretty cool for a kid like him.

His personal net worth is estimated to be over $9 million, but he also has the money his parents will eventually leave to him, making his current Smith family income over $554 million.