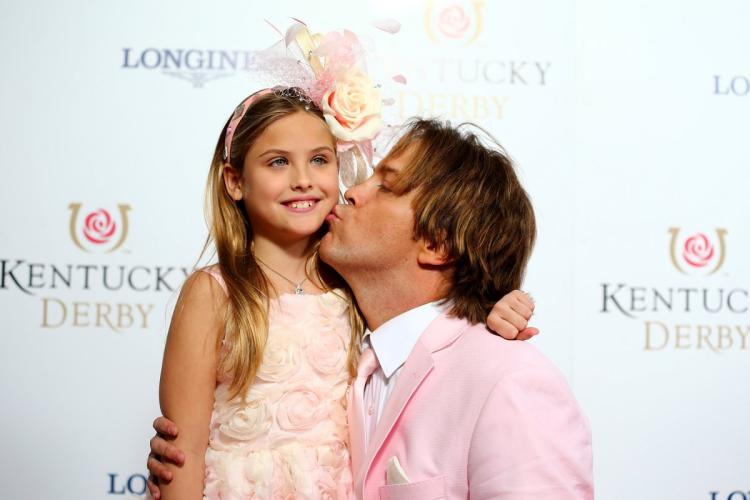 She is the daughter of the late great Anna Nichole Smith who wan an actress and also a model. Dannielynn also followed the footstep of her mother and eventually got a plum job for modeling as Kids Guess. She now worth over $10 million