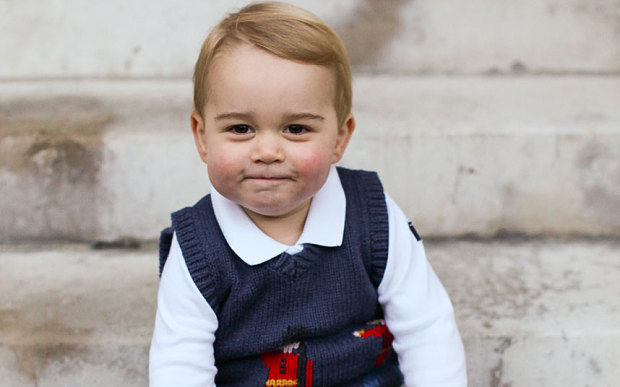 One of the richest kids in the world, and also one of the youngest. George Alexander Louis is also known as Prince George of Cambridge. He is the son of Prince William, the Duke of Cambridge, and Catherine, the Duchess of Cambridge. His parent’s royal wedding was one of the most watched events on television all over the world. The press continues to write about the Royals daily. The next most publicized event was the birth of little baby George