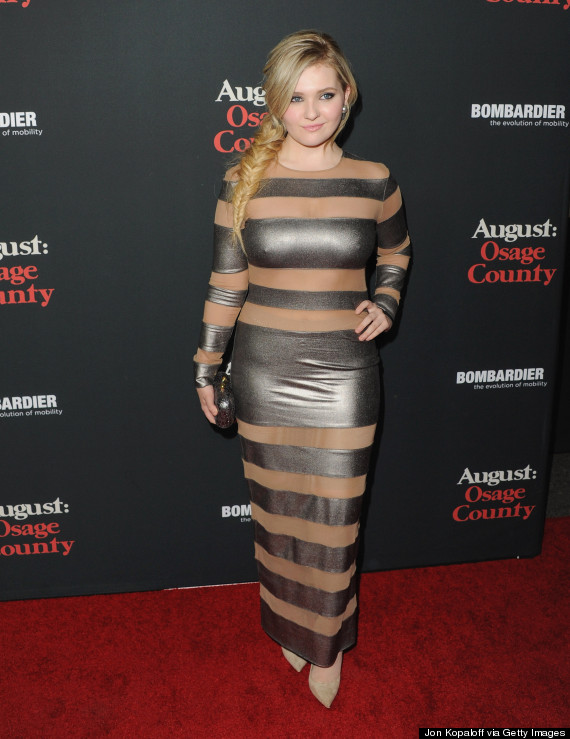 She began her career when she landed a gig for a commercial when she was 3-years-old. Two years later, Breslin debuted in her first film, Signs (2002) directed by M. Night Shyamalan. The film was a box office success. Her breakthrough performance came in the year 2006 when she starred in a comedy-drama called Little Miss Sunshine. The film was a critical and commercial success and Breslin received rave reviews for her excellent performance. She received many nominations including the Academy Award for Best Supporting Actress and Screen Actors Guild Award. Breslin has starred in other films like No Reservations(2007), My Sister’s Keeper (2009) , Zombieland (2009), August: Osage County (2013),  Ender’s Game (2013) etc.