Ever since the advent of video games, citizens of the world have devoted billions of hours getting acquainted with it. Starting as a source of recreation, it has gone on to become a habit and then obsession for thousands and thousands of gamers around the globe. In fact, the fatality rate of these games is much higher than you would ever expect them to be. Today, we are going to take a look at some of the virtual games that devoured the lives of its players. So, here’s presenting 10 video games that killed people in real life. 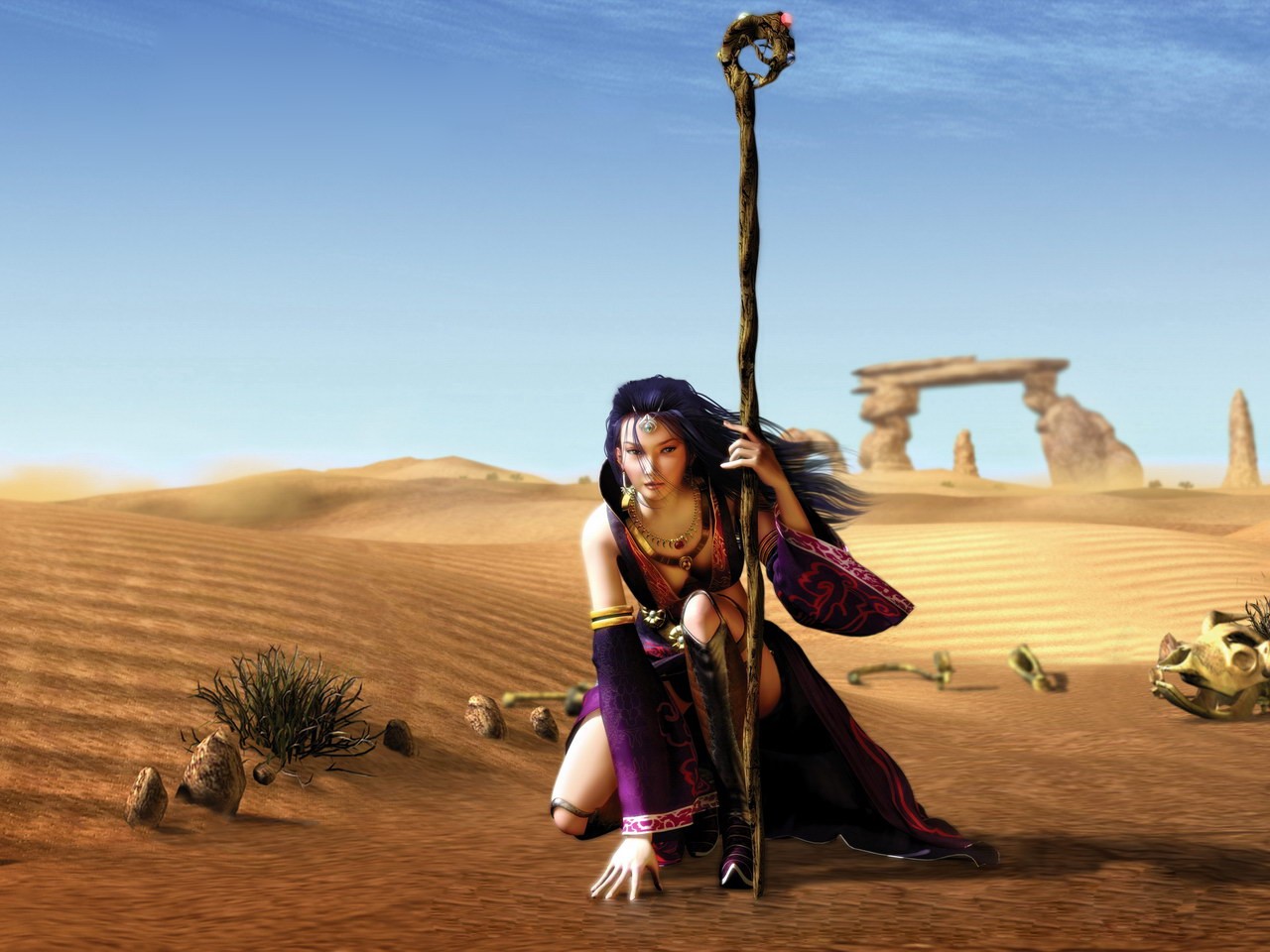 An extremely popular game worldwide, especially in east Asian countries, Legend of Mir 3 has its own loyal fan base. These fans know how to just get over the top as proven in 2005 by a Chinese player Qiu Chengwei. In what seems a story from a movie script, Chengwei and his friend Zhu Caoyuan owned an extremely rare Dragon Sabre in-game sword. When Zhu decided to sell the sword online without Qiu’s consent, things got a bit heated up. After disagreeing on the selling price of the sword, Qiu stabbed Zhu to death in his sleep, which put him under life imprisonment.