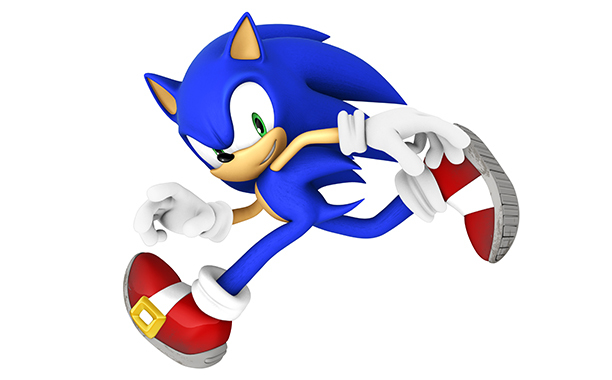 In July 2013, when 16-year-old Jake Gallagher went on a marathon spree of Sonic session on his Xbox, the adrenaline rush became too much for to overcome for the British teenager as he suffered a fatal heart attack. Gallagher, who had Asperger’s syndrome, would often get extremely agitated while playing the game, as per his mother. She further said that he would scream at the screen and would jump up and doubt during playing, which speaks for in itself the stress the game used to cause him.