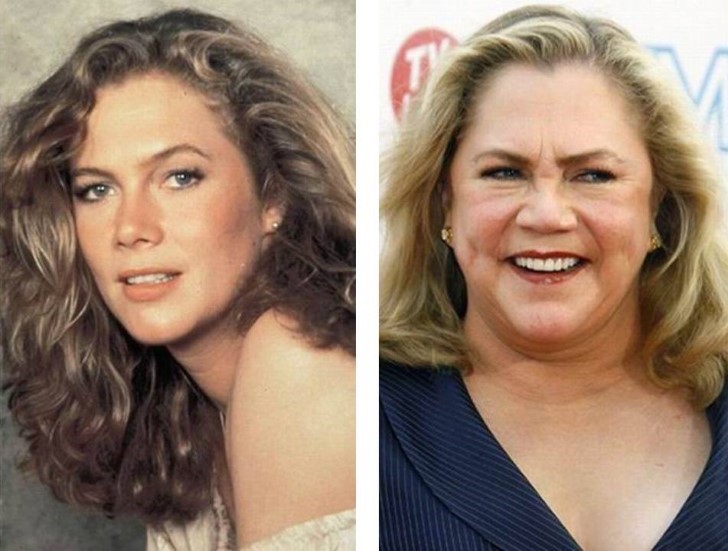 Next up at number 9 on our list is American film and stage actress and director Kathleen Turner, mostly known for her work in Crimes of Passion, Prizzi’s Honor, Romancing the Stone, Peggy Sue Got Married, Who’s Afraid of Virginia Woolf?, among others. With the looks of a southern American belle that once made people go gaga over her, this Golden Globe-winning star has now come a long way, where she hardly resembles her old self, and these are as per rumours, the result of plastic surgerygone horribly wrong.